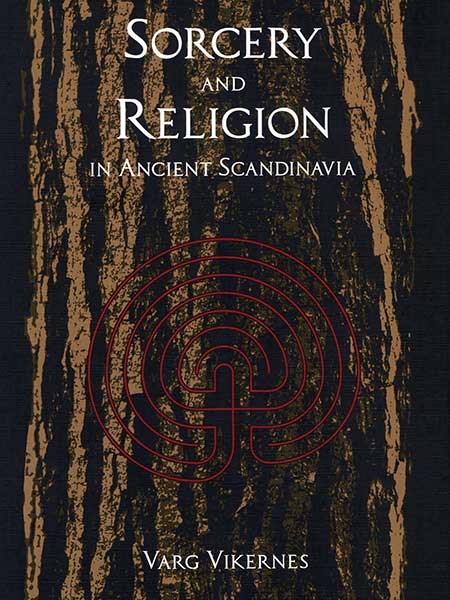 "Sorcery and Religion in Ancient Scandinavia" is the latest book from Varg Vikernes, one of the most controversial musicians of all time and the mastermind behind one of the most acclaimed Black Metal bands in the world вЂ“ Burzum. Convicted in 1994 of the murder of band-mate Euronymous, Vikernes has since spent 15yrs studying the traditions and beliefs of the Ancient Scandinavians and their influence on modern Europeans. That research has culminated in a book in which the outspoken and often divisive author challenges many of the widely held views of contemporary culture and its history. The passionate and in-depth text provides an absorbing insight into the thoughts of this most notorious of musicians. "Sorcery and Religion in Ancient Scandinavia" makes fascinating reading and will be of interest not only to Black Metal and Burzum fans, but also to those with an interest in Norse mythology or European history and social commentators.