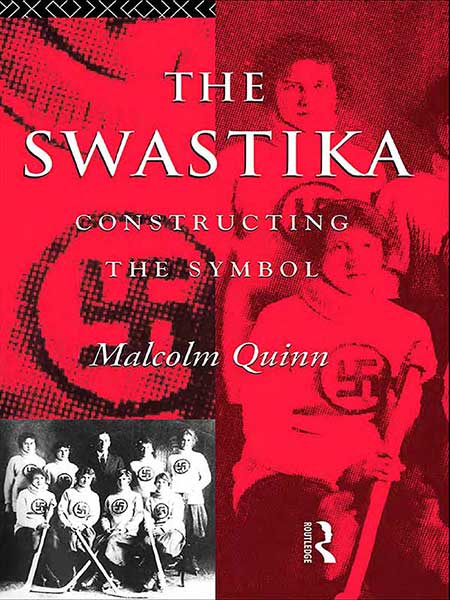 Despite the enormous amount of material on the subject of Nazism, there has been no substantial work on its emblem, the swastika.

This original and controversial contribution examines the role that the swastika played in the construction of the Aryan myth in the nineteenth century, and its use in Nazi ideology as a symbol of party, nation and race, treating it as symbolic phenomenon in a cultural context.

By identifying the swastika as a boundary or liminal image, Malcolm Quinn allies visual anaysis to issues of material culture and history.