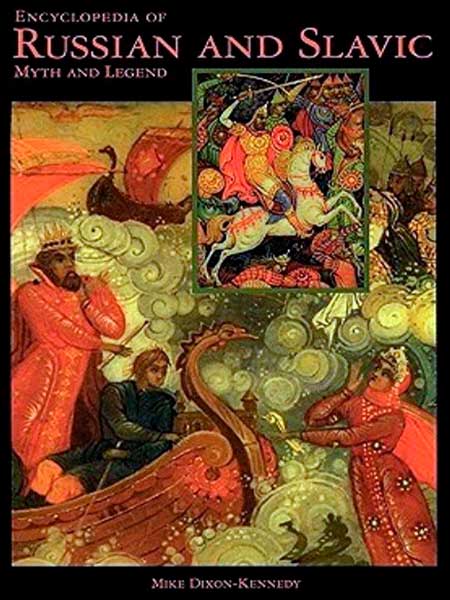 This book is a general guide to the myths and legends of the Russian Empire at its greatest extent, along with those of countries and peoples that can be broadly defined as Slavic or that have influenced and been influenced by Slavic cultures. Today Russia or Rus is a huge country that occupies a large part of Europe and Asia. Yet it was once a land of modest size that subsequently underwent centuries of expansion and change. Populations came and went, and each migration added to the culture base of the country as it progressed from one incarnation to the next – from principality to empire. All this movement has left the rich legacy of mythology and legend detailed in this volume – a legacy inherited by a land that covers approximately one-sixth of the earth's total landmass.